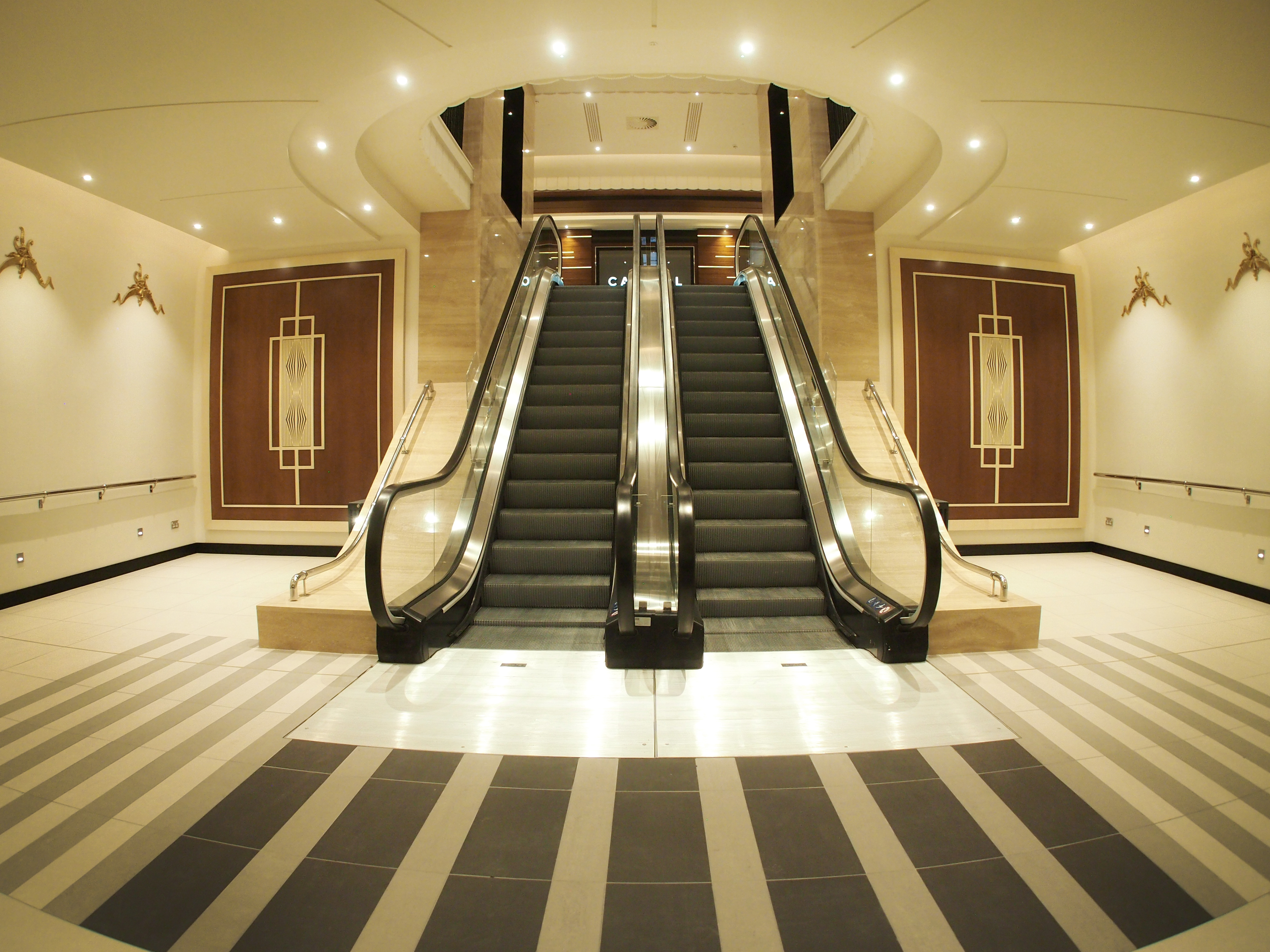 From a cinema, to a theatre and latterly a bar and night club but what does the future hold for the Capitol?

Chicago Rocks, Jumpin Jacks and most famously Oscars have been home to many an Aberdeen night out. But what does the famous Oscars look like now? The building is now a multi-floor office block built and completed by Knight Property Group and M&G Real Estate… with quite some view!

Fans of the building will be pleased to know the Capitol’s original features within the front of house have been saved and restored to their former glory. The canopy entrance and inner vestibule doors, art deco light fittings and clocks, pilasters and motifs have all be refurbished.

The Capitol was a Cinema, a live music venue and a bar over the years. The Rolling Stone to the Cure and even Jethro Tull have played there. Other acts to have played the venue include… Tina Turner, Genesis, Diana Ross, The Drifters, Deacon Blue, Rod Stewart, Talking Heads, The Who, Led Zeppelin, Showaddywaddy, The Rolling Stones and U2.

We think the building will always have the spirit of Capitol and Oscars… only in 2016 it’s home to work, coffee and office flirting* rather than dancing, vodka and nightclub romance.