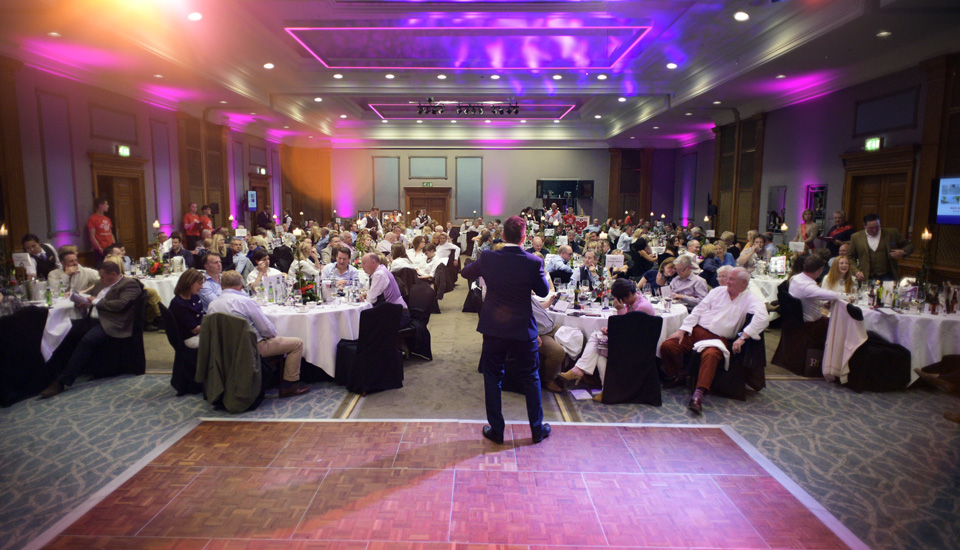 Commercial property developer Knight Property Group continued its support of The Prince’s Trust this weekend by both sponsoring and supporting the organisation of the annual Prince’s Trust Clay Pigeon Shoot for the fourth year in a row.

The Prince’s Trust of Scotland was established in 1976 and has provided key skills, training and financial aid to help over 700,000 young people from ages 13-30 across the UK change and improve their lives.

Gold Patron of The Prince’s Trust and Chairman of Knight Property Group, James Barrack said, “By working together we can help the next generation change their lives. The Prince’s Trust provides guidance and training to thousands of young people throughout Scotland each year. Providing the necessary building blocks, the Prince’s Trust allows for future generations to overcome the obstacles they have faced and build a successful future.”

The Clay Pigeon Shoot, based in Gleneagles, is an unrivalled sporting layout for participants of all levels and incorporates a host of activities for non- shooting participants including performances from Danny Holmes. This year, auction prizes included tennis lessons with Boris Becker, one weeks stay in Chalet Alaya and an Ian Falkner painting which sold for £17,000.

James continued, “As always, the day was a massive success. The amount raised is a testament to the generosity of both the event sponsors and the guests who attended on the day. Seeing everyone enjoy themselves while raising money for such a great cause makes all the planning worthwhile.”

Supporting the Prince’s Trust for over 9 years, Knight Property Group have raised a substantial six figure sum for the charity. As well as attending events and donating auction items, James and his team have sponsored the Clay Pigeon Shoot in Gleneagles for 4 consecutive years, which has raised over £640,000.

Christina Wright, head of Philanthropy and Events for The Prince’s Trust, said, “We are delighted that our Clay Pigeon shoot has become an annual event, continuing to raise vital funds in support of The Prince’s Trust in Scotland. We support 9,000 young people across Scotland each year to get into work, education or training and turn their lives around.

“The generosity of our auction and prize donors and the commitment of the organising committee is exceptional and we are immensely grateful for the vital funds the event has raised, supporting us in helping thousands more young people reach their full potential and transform their lives.”